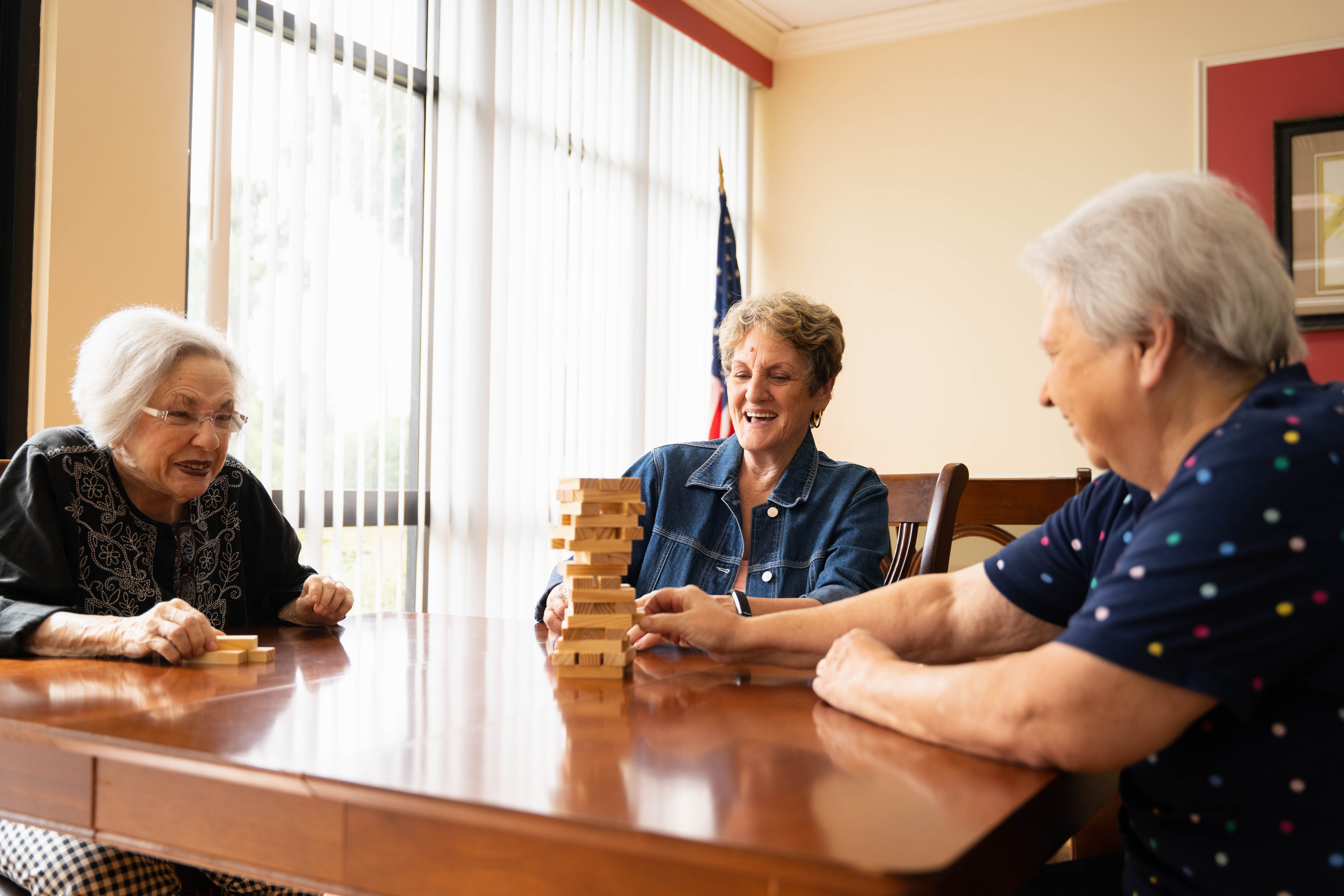 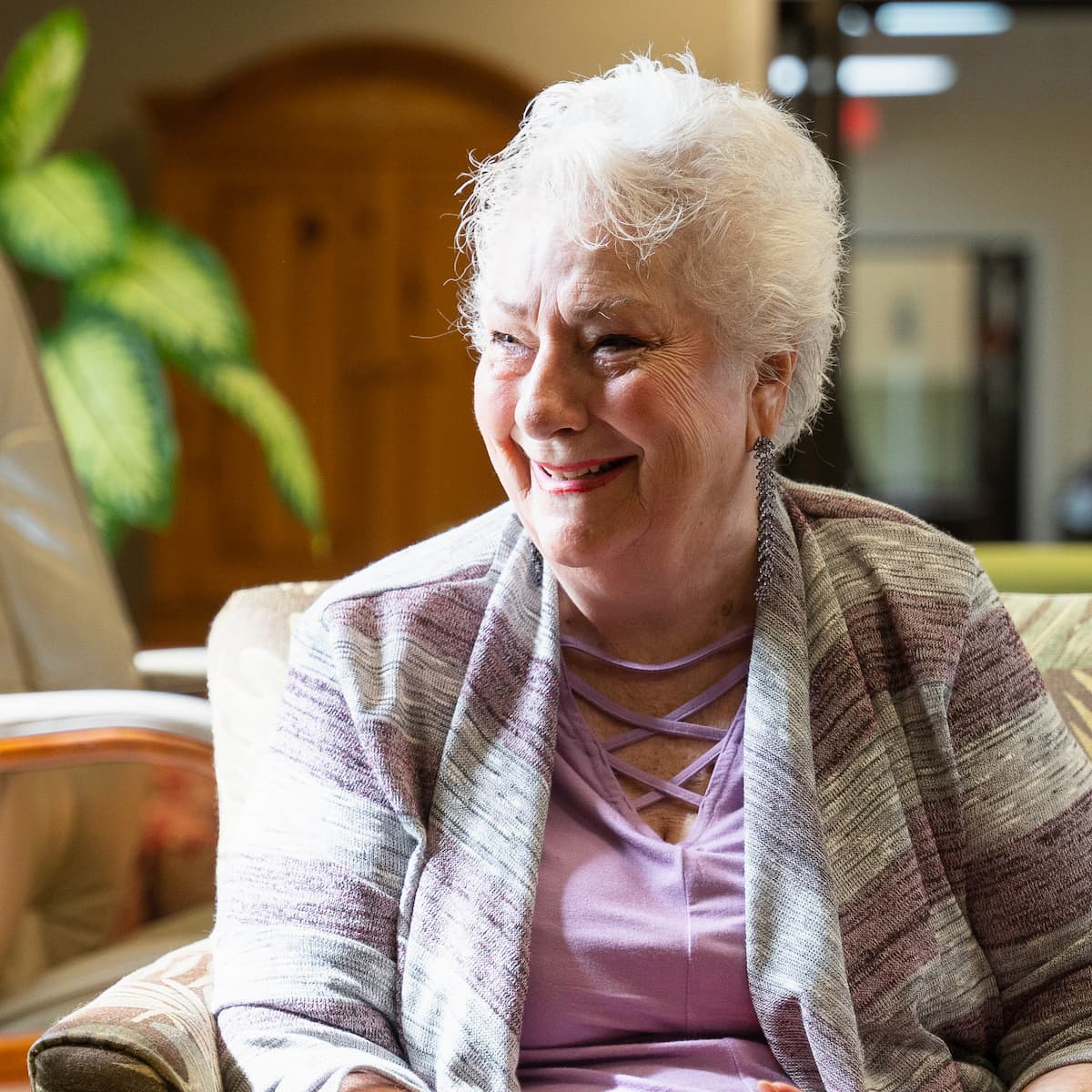 June Hegstrom has always looked at her life as a series of grand adventures. Her early years, growing up in the Southwest, were spent traveling with her family’s carnival business. After college at Arizona State University, she moved to Minnesota with her husband, Jerry. When the family moved to Atlanta, June was elected to the Georgia House of Representatives, serving from 1992-2000. In 1993, one of her proudest accomplishments was the passing of her bill to improve pedestrian safety. She also supported a bill officially recognizing one Creek and two Cherokee tribes in Georgia. As a person with Cherokee heritage herself, that cause was especially meaningful. Today June loves her life at St. Mark’s Towers. She is near her family, and appreciates the accessible features of her apartment. She continues her lifelong devotion to reading and loves to explore new philosophies and ideas. 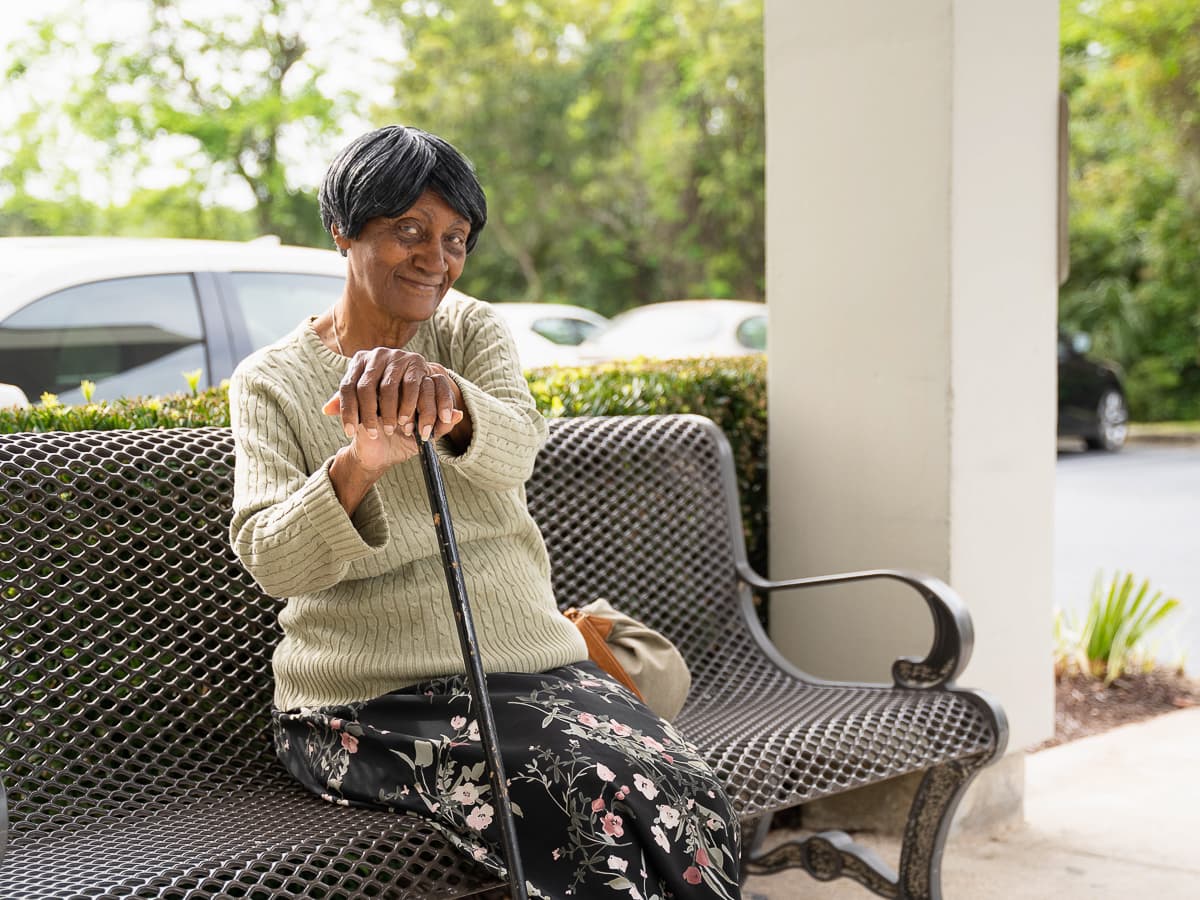 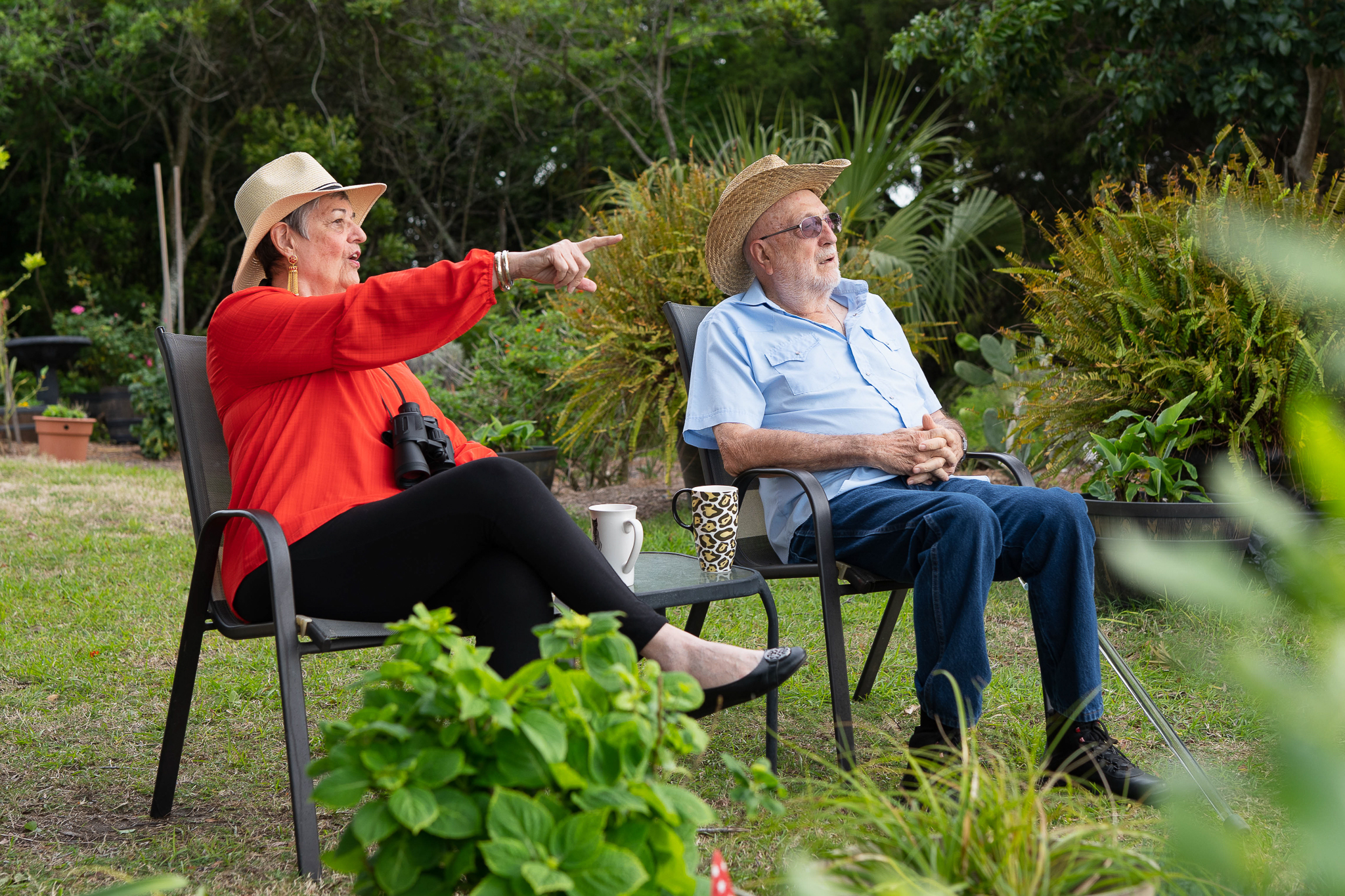 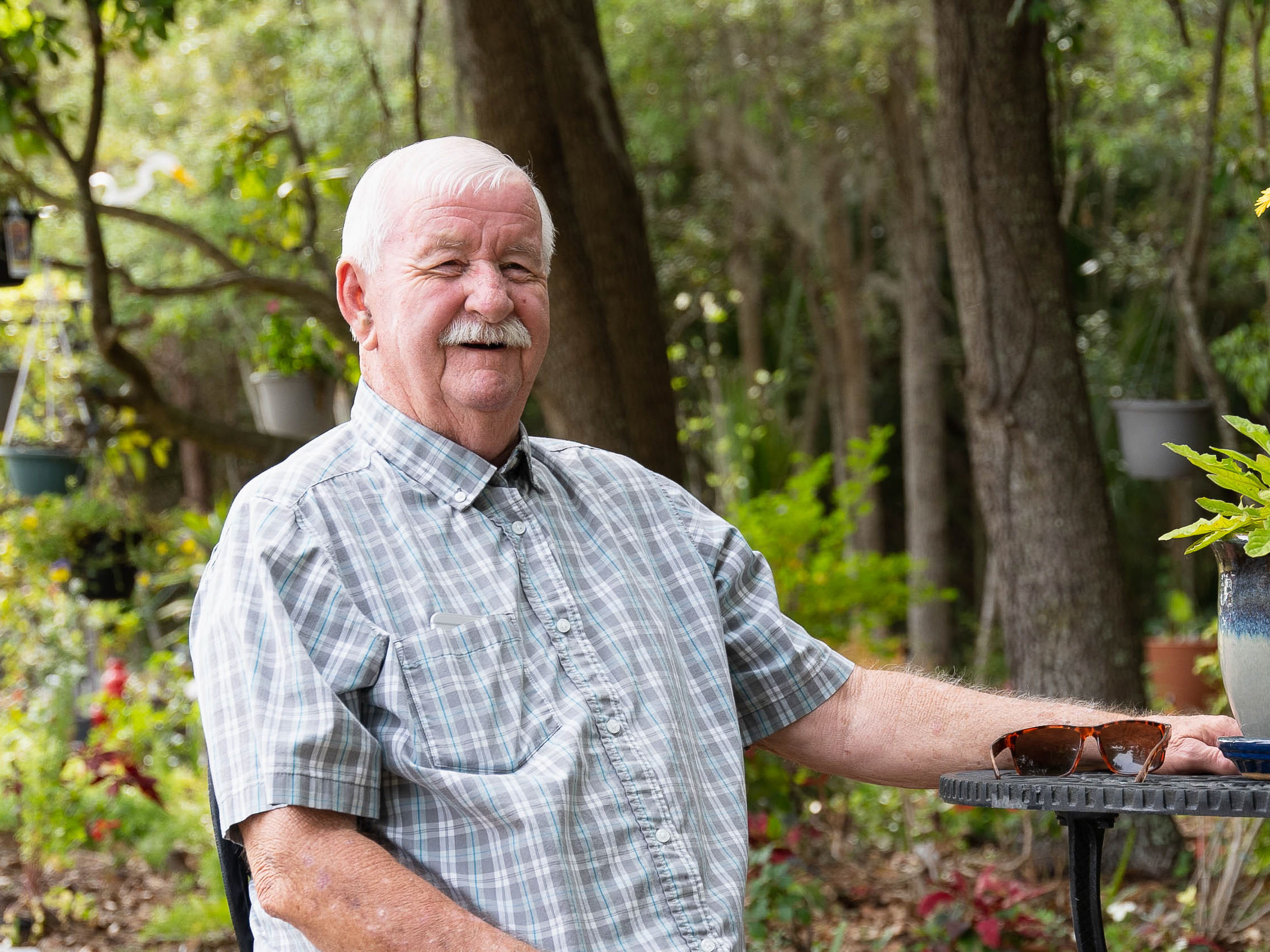 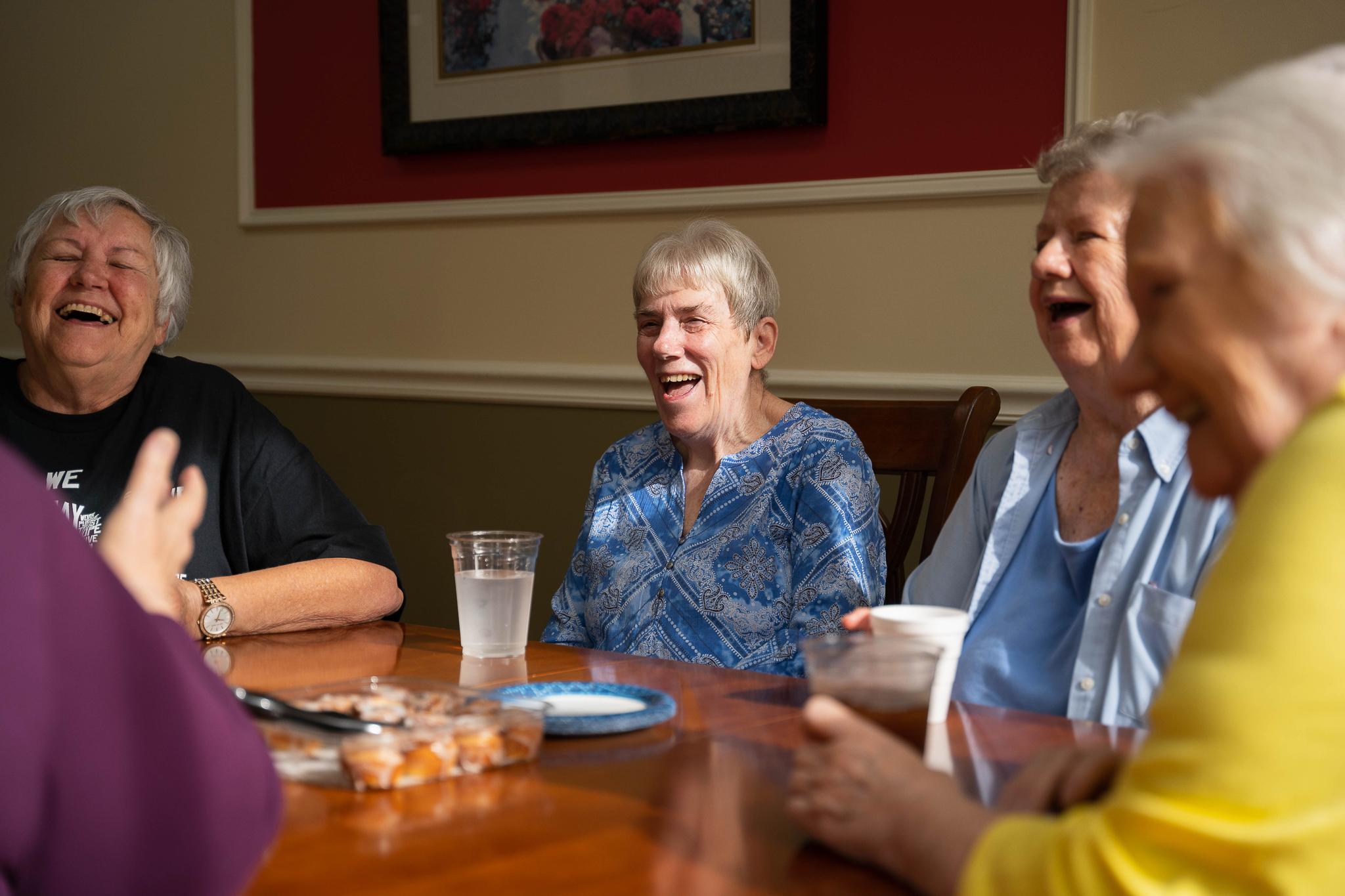 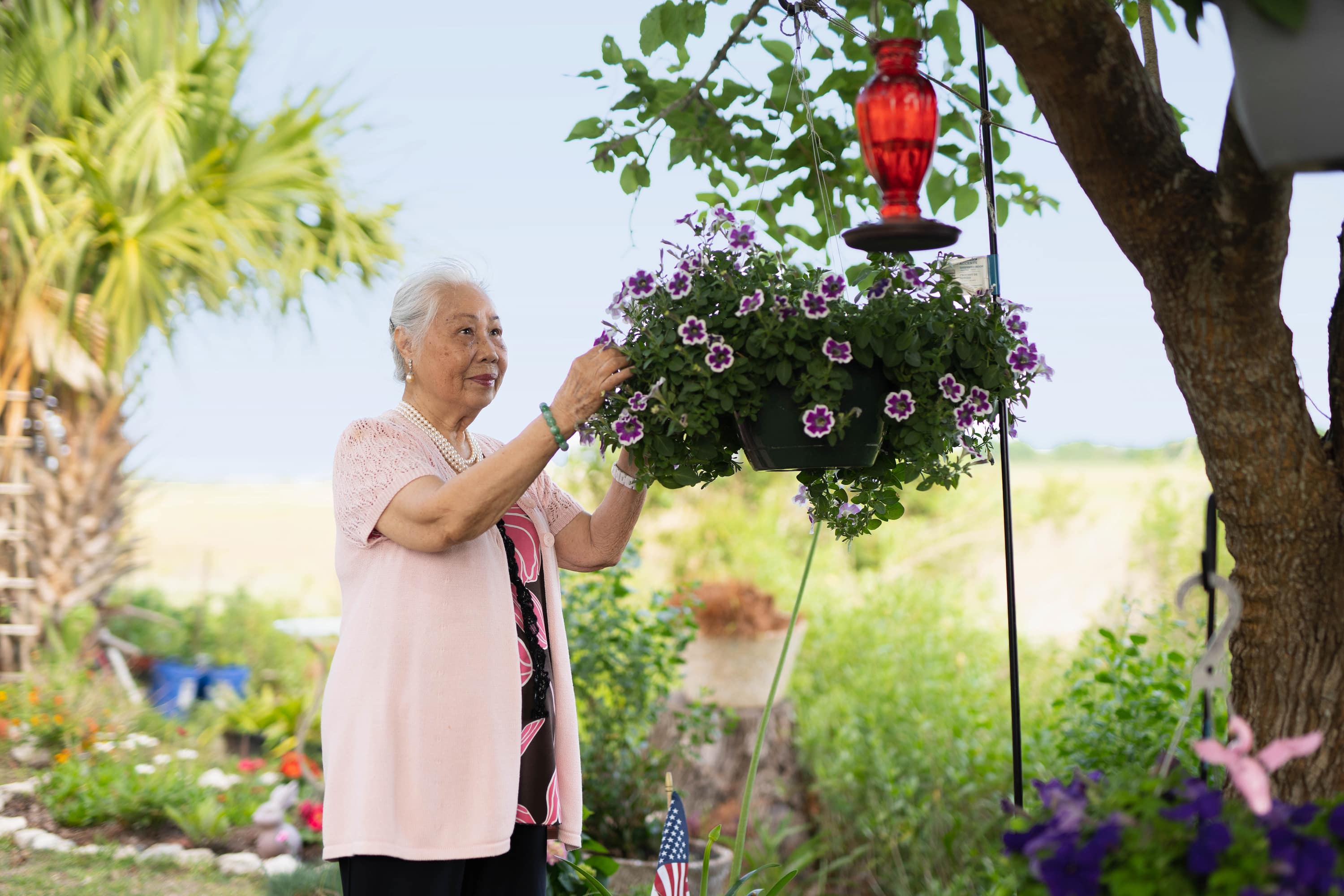 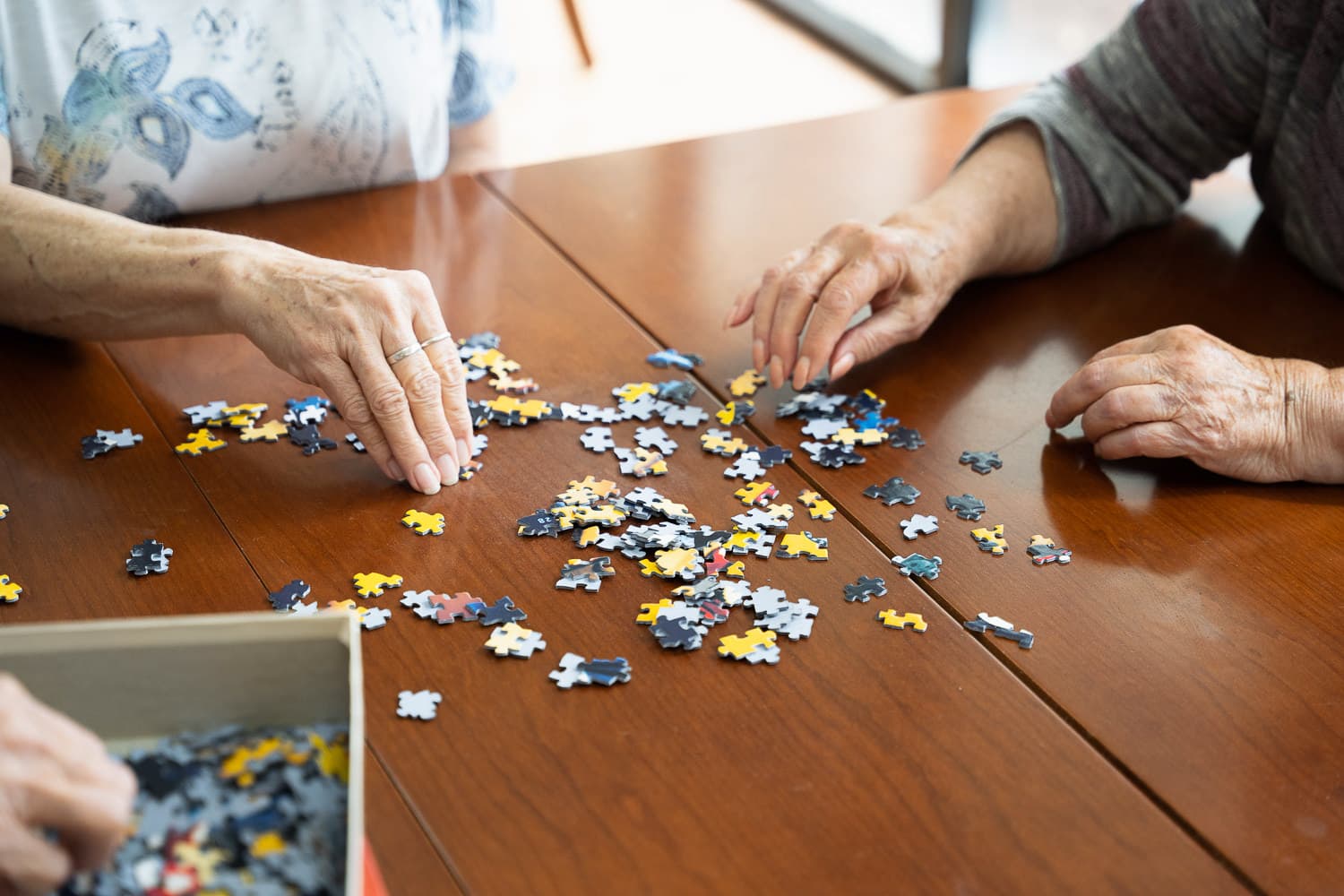 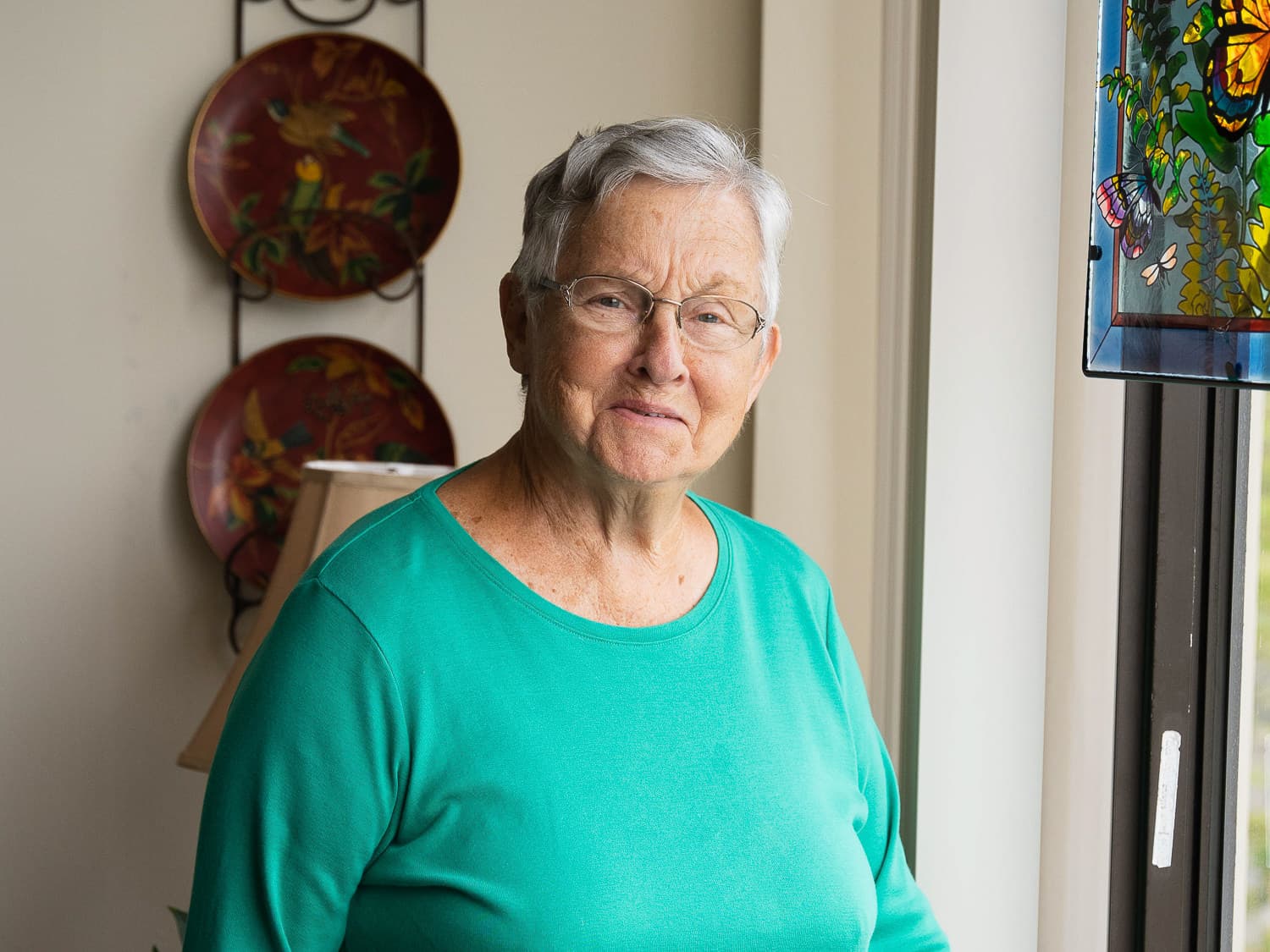 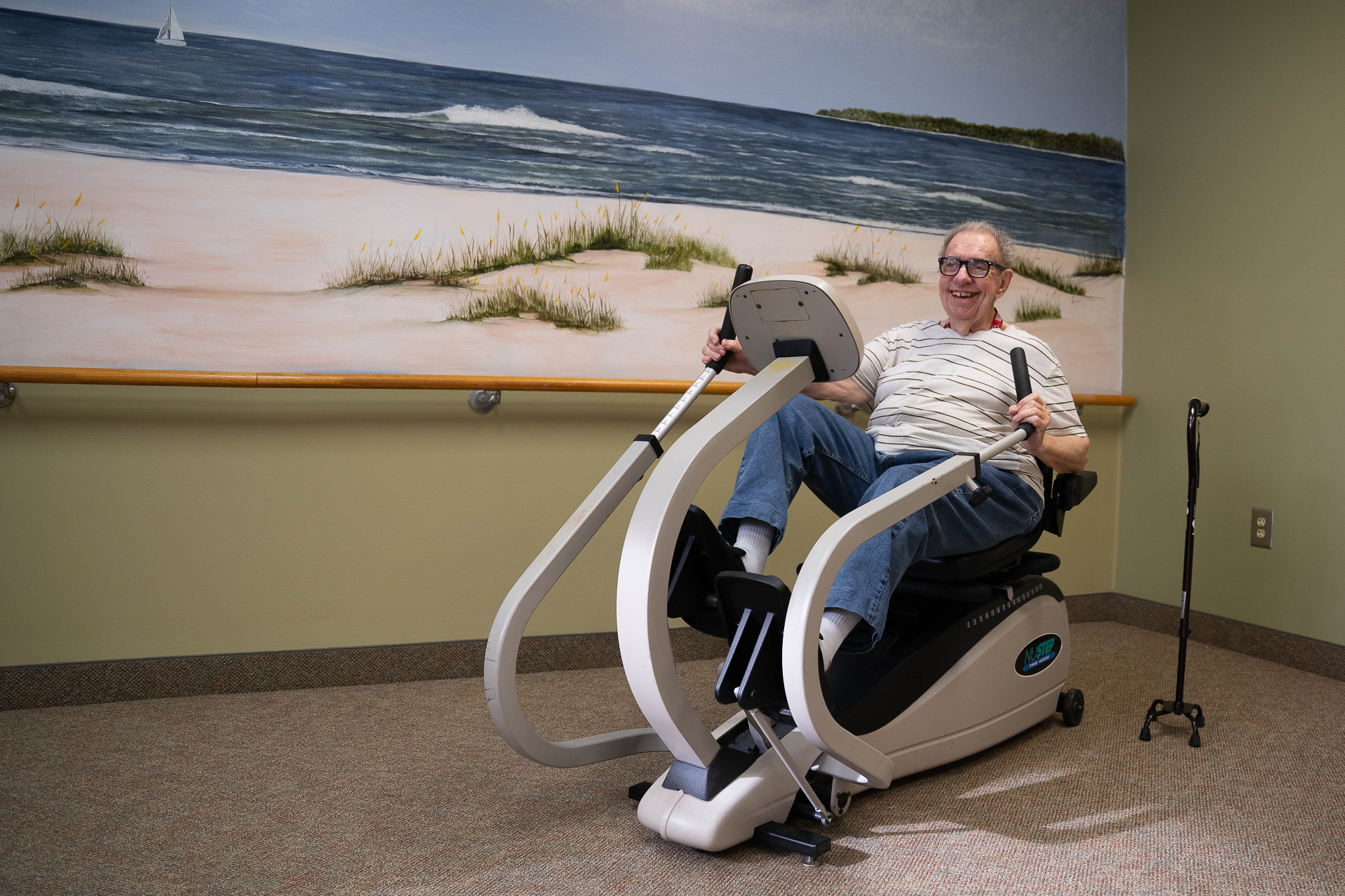 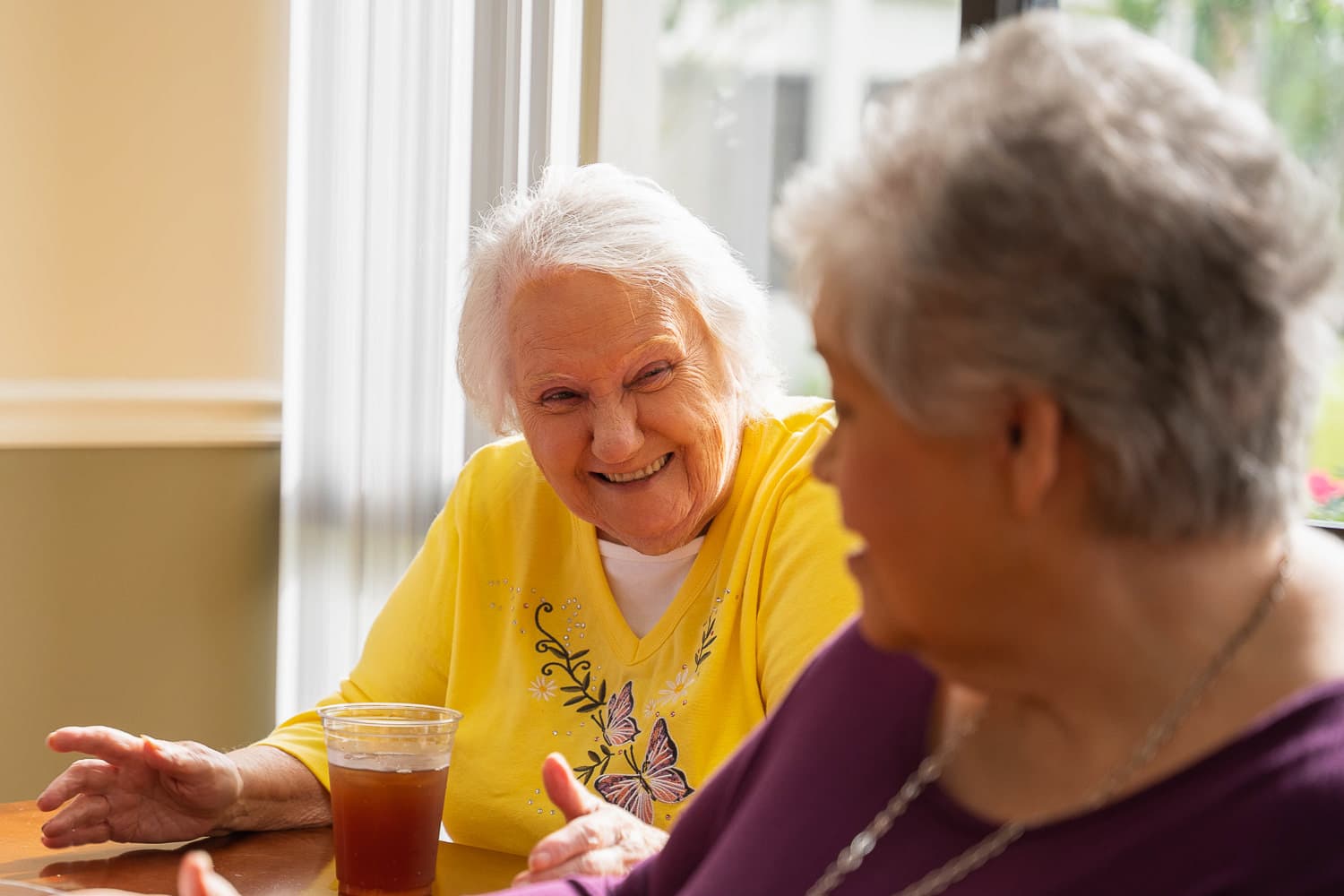 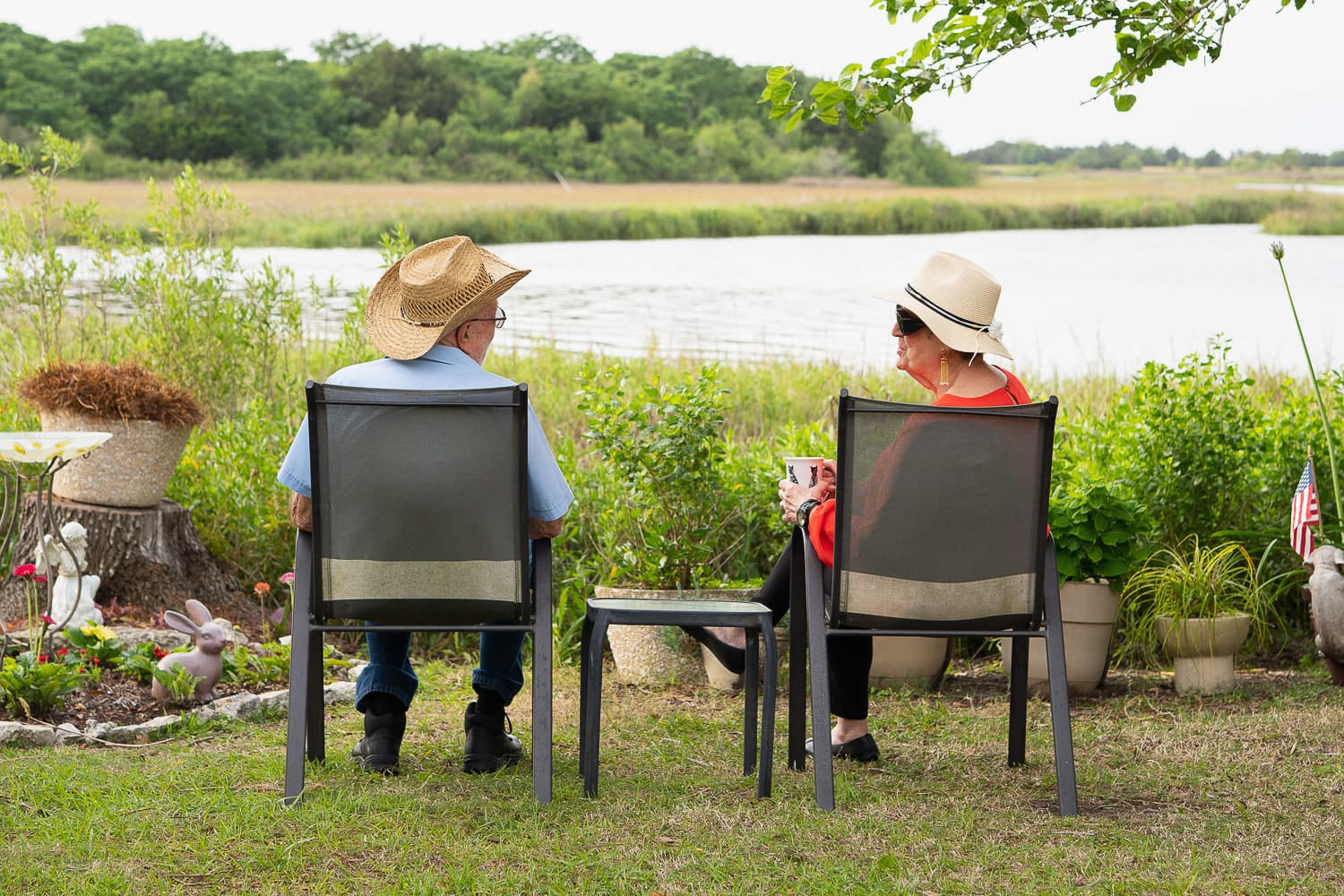 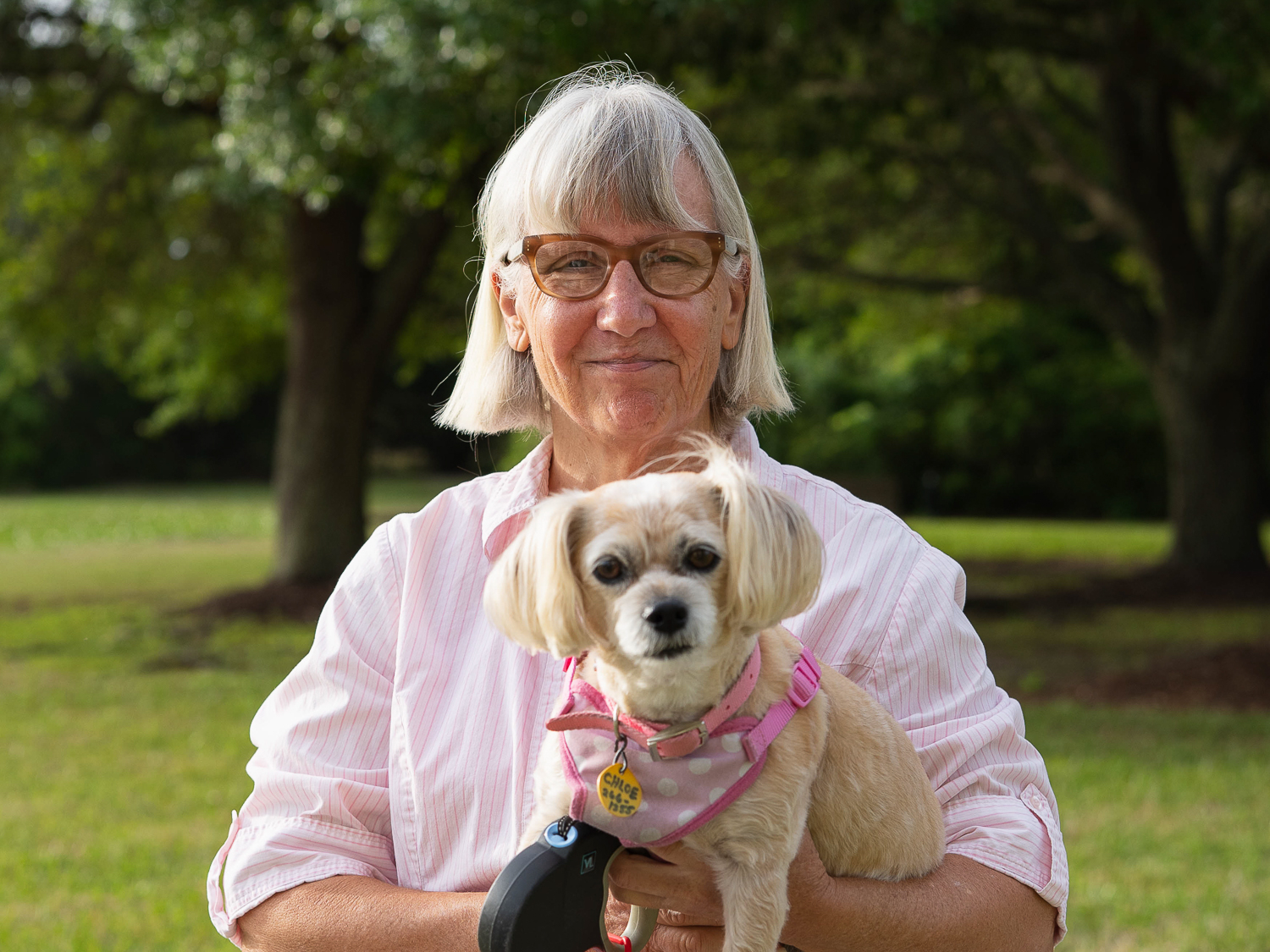 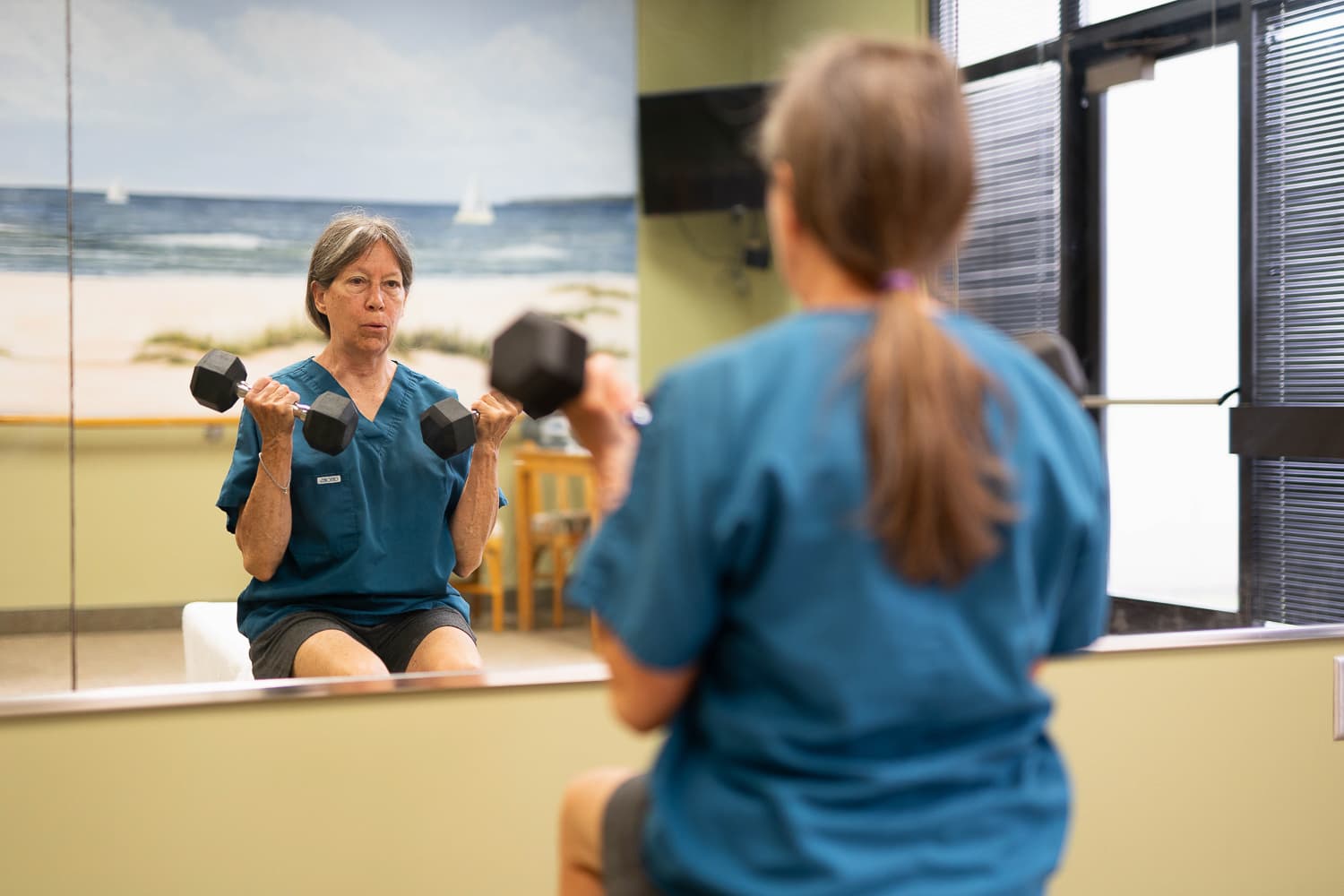 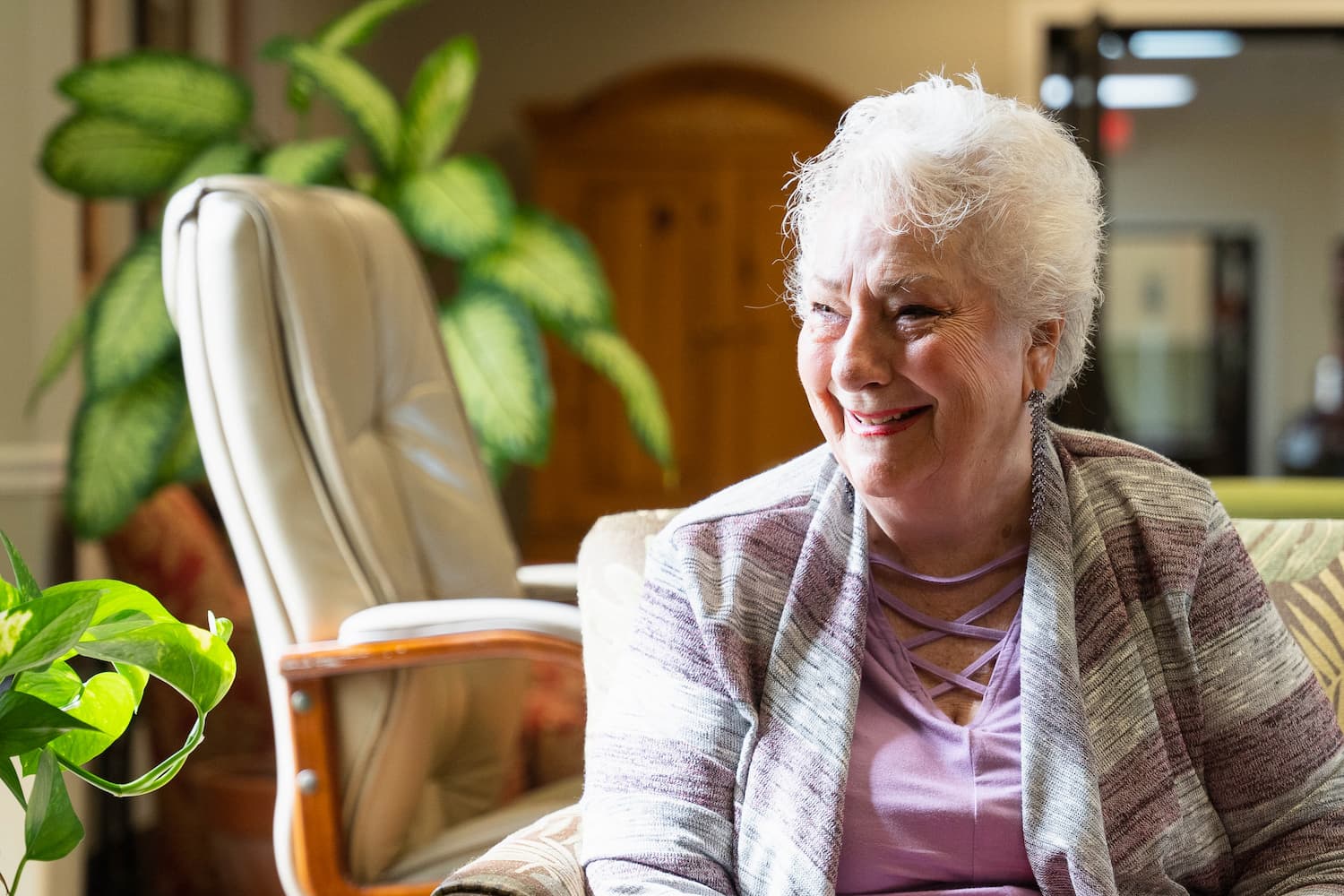 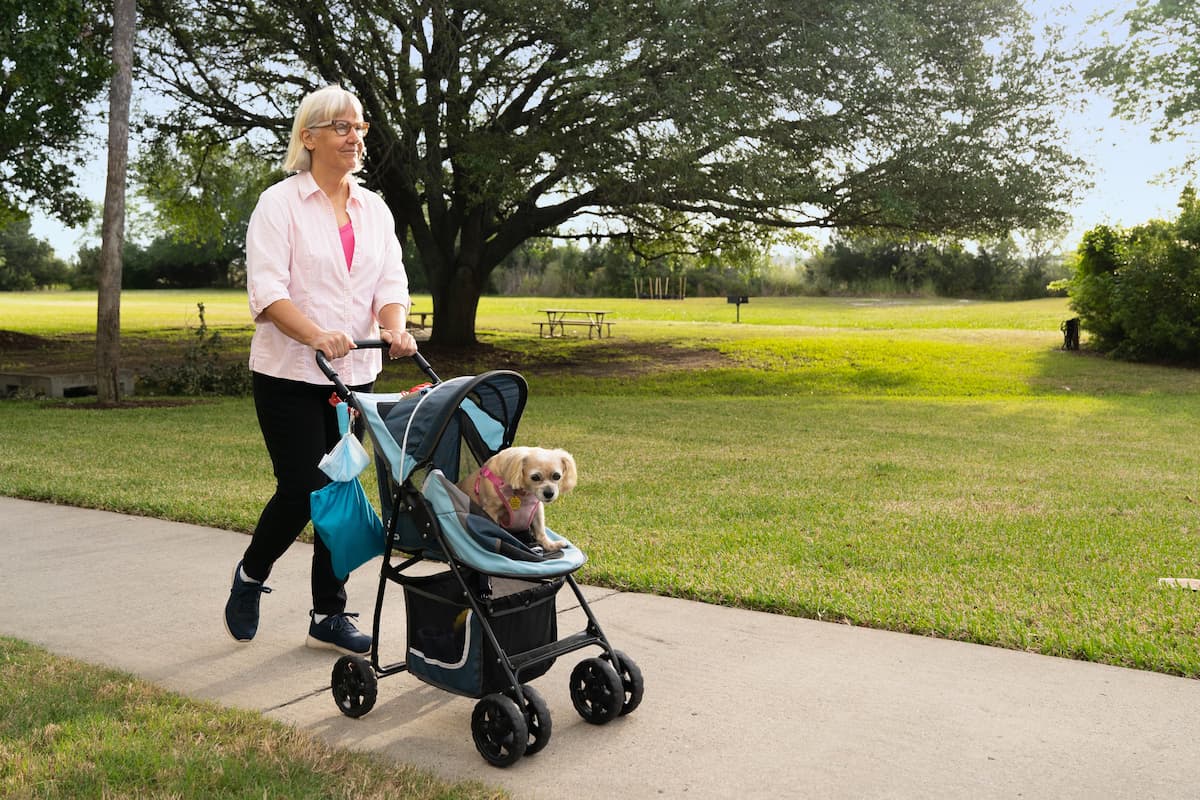 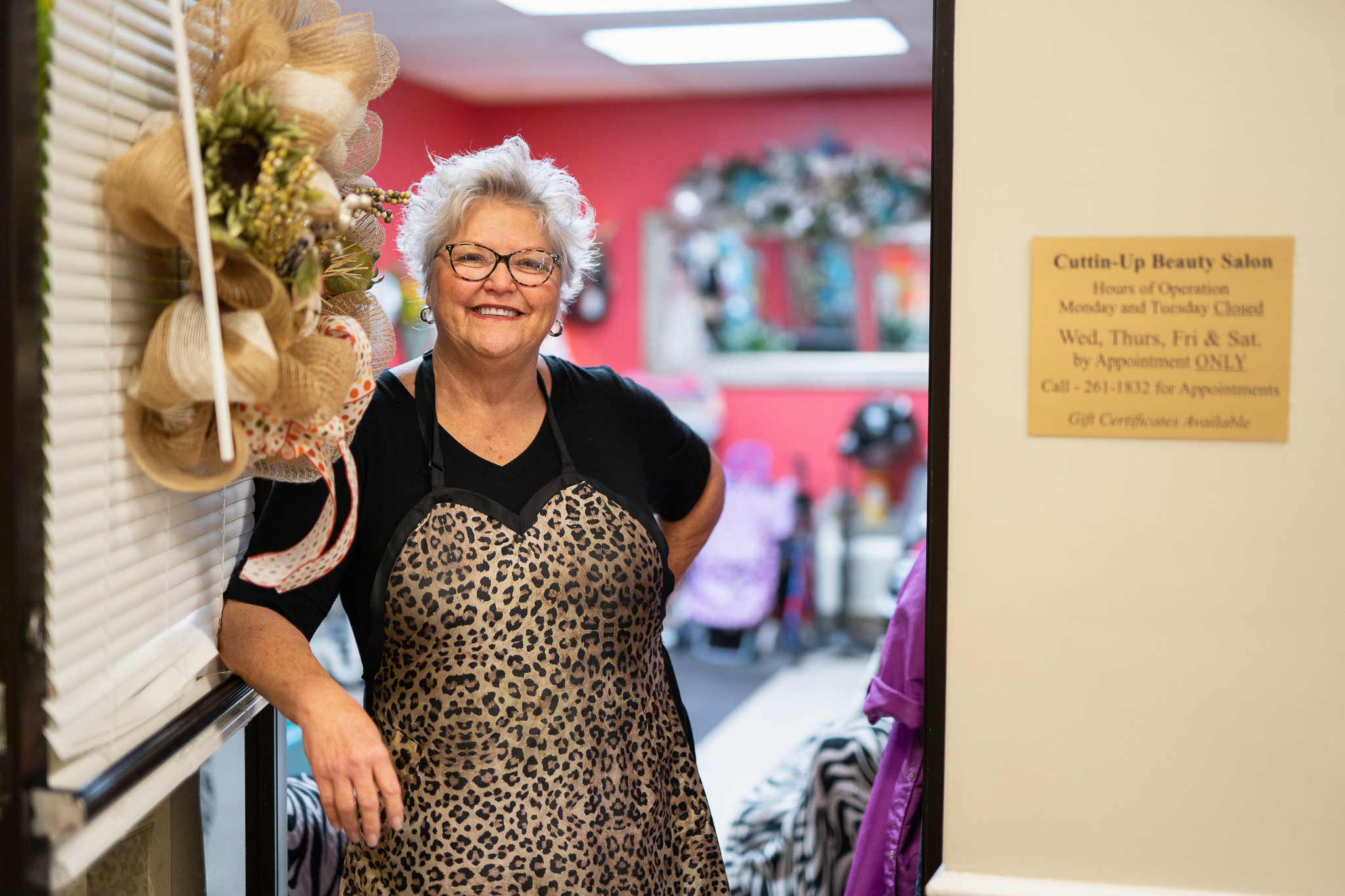 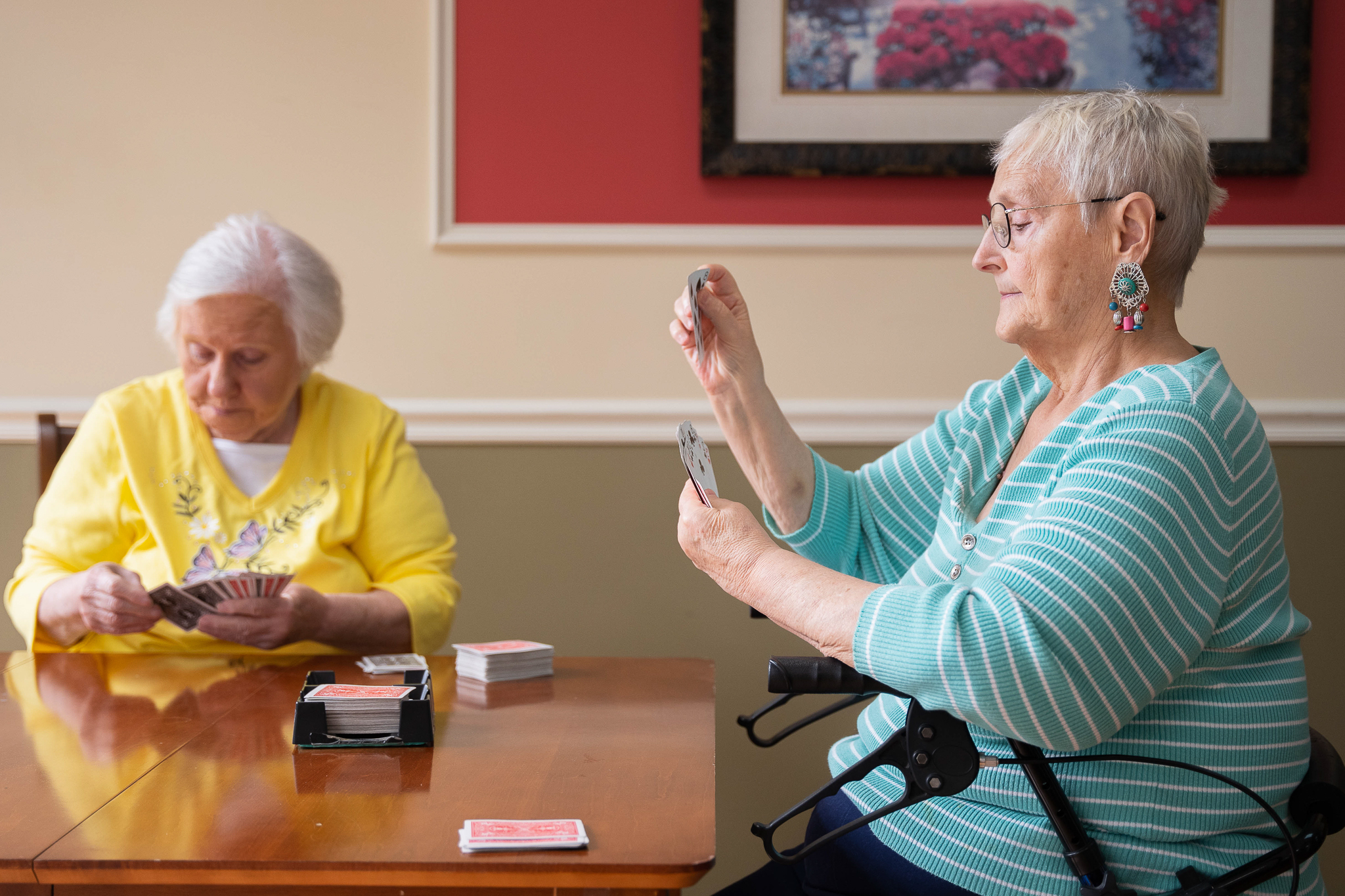 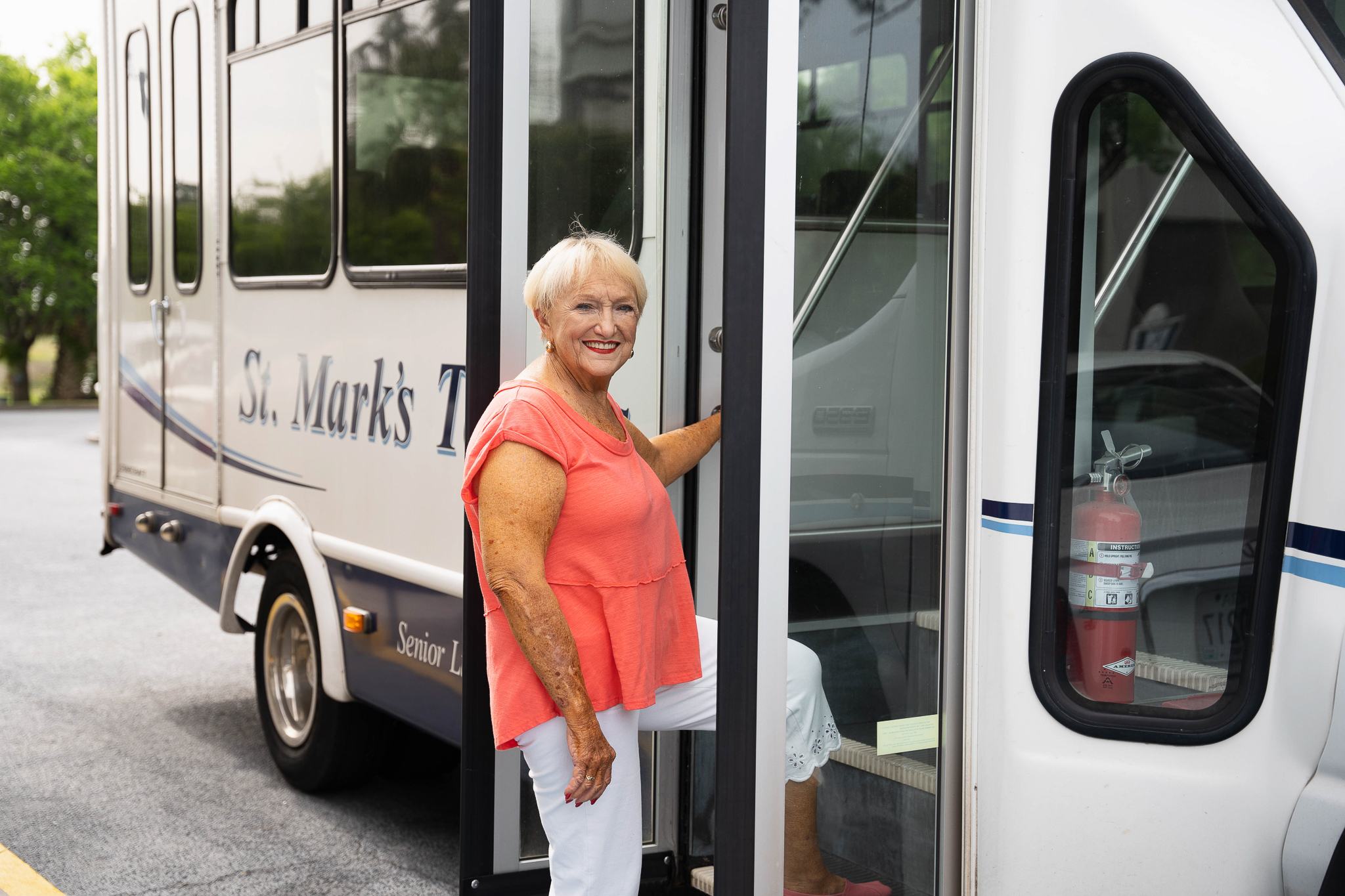 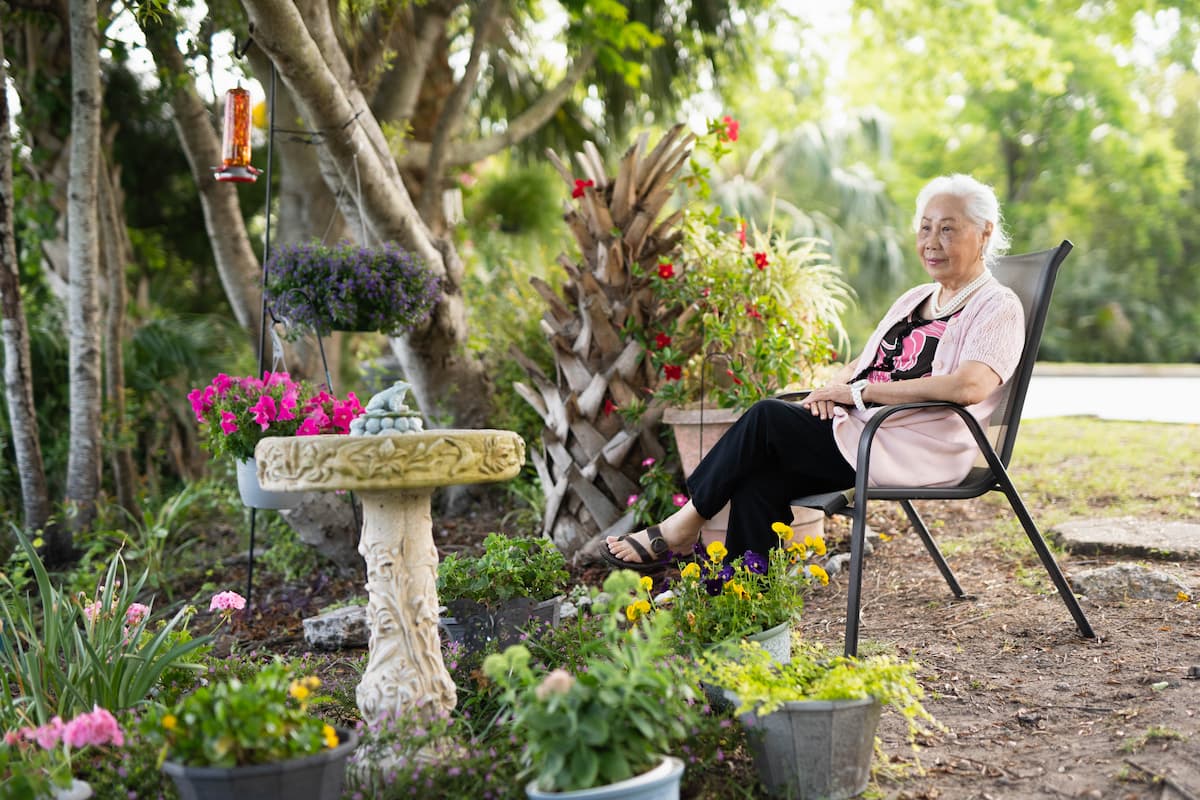 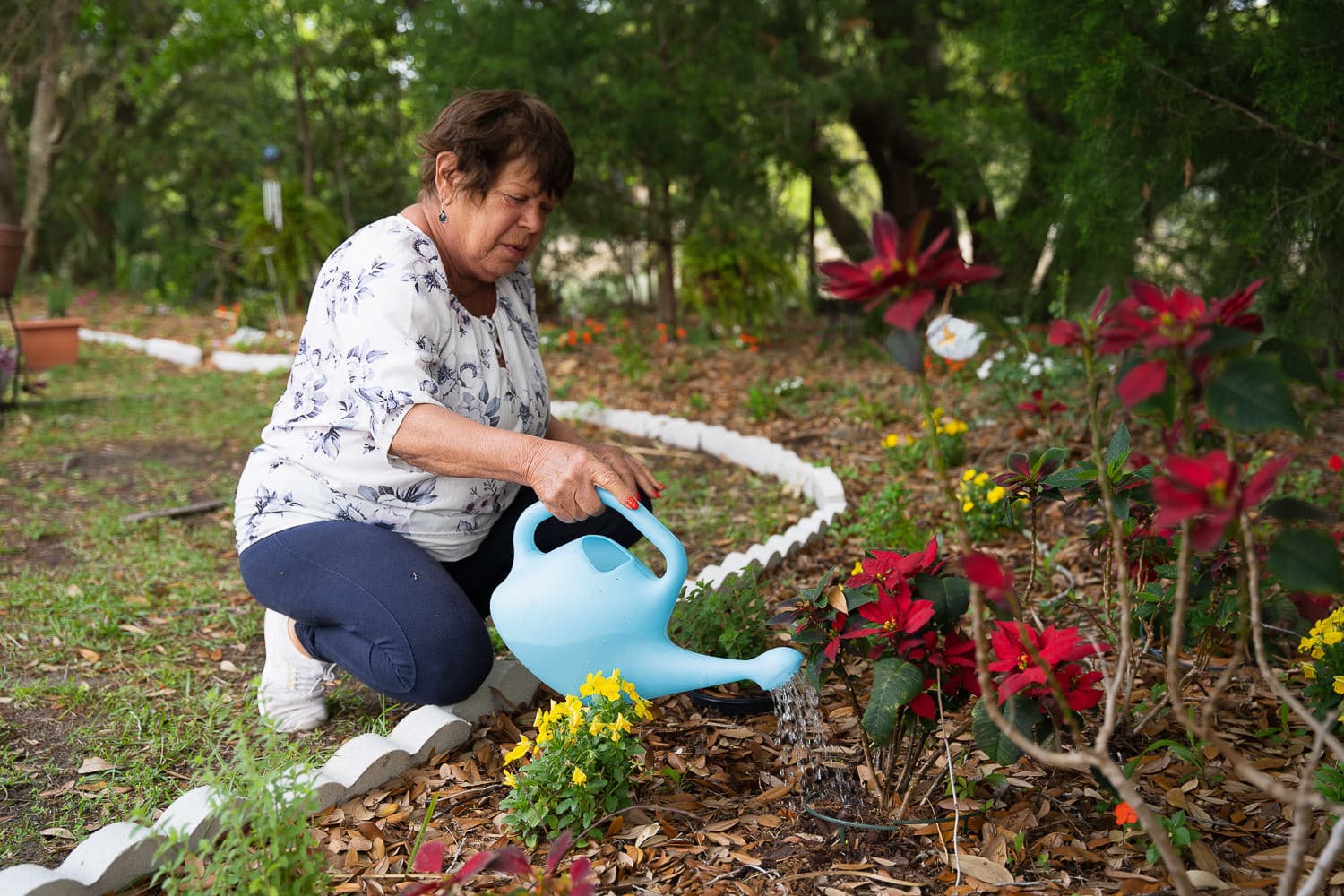 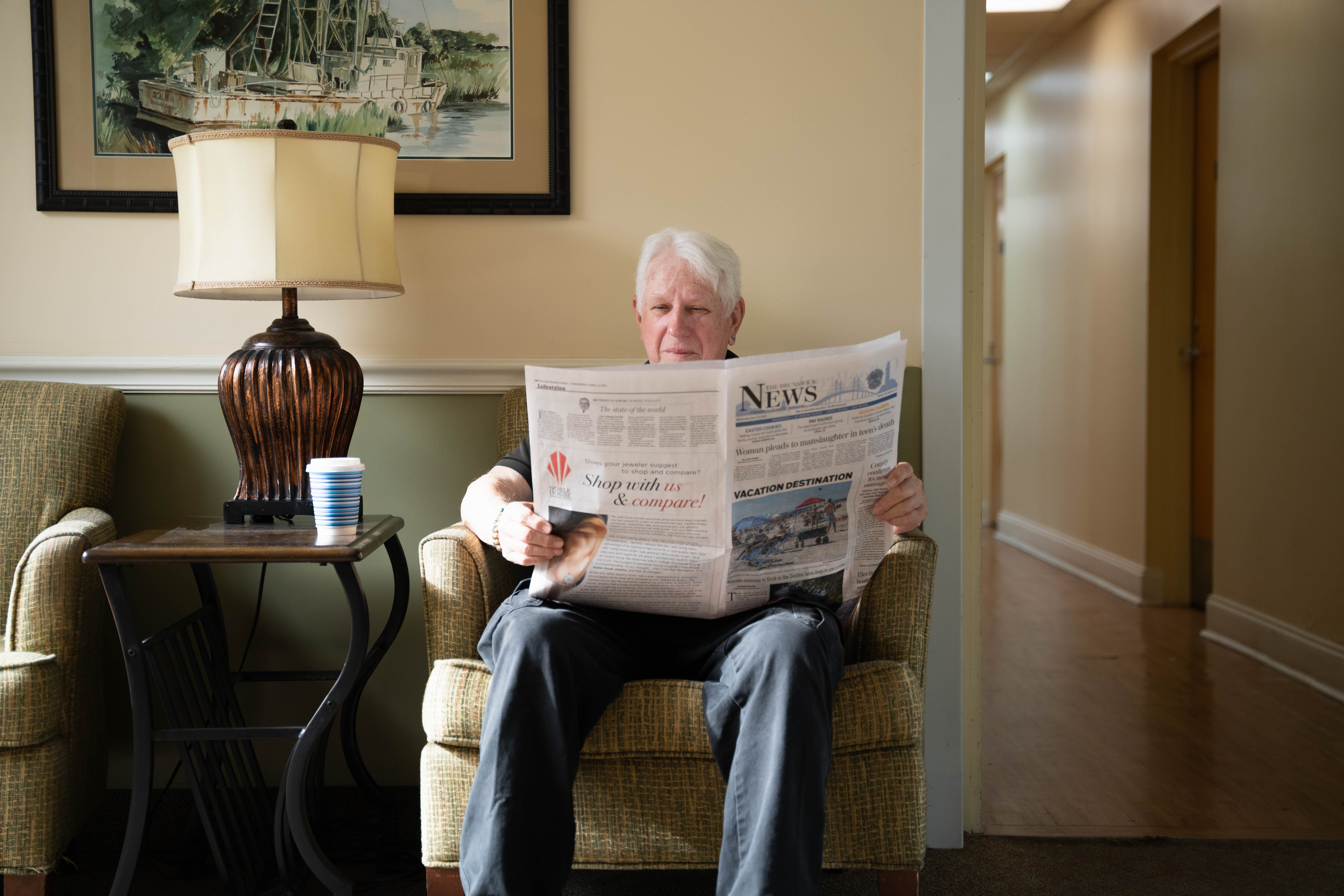 Please see the PDFs below for information regarding emergency situations. 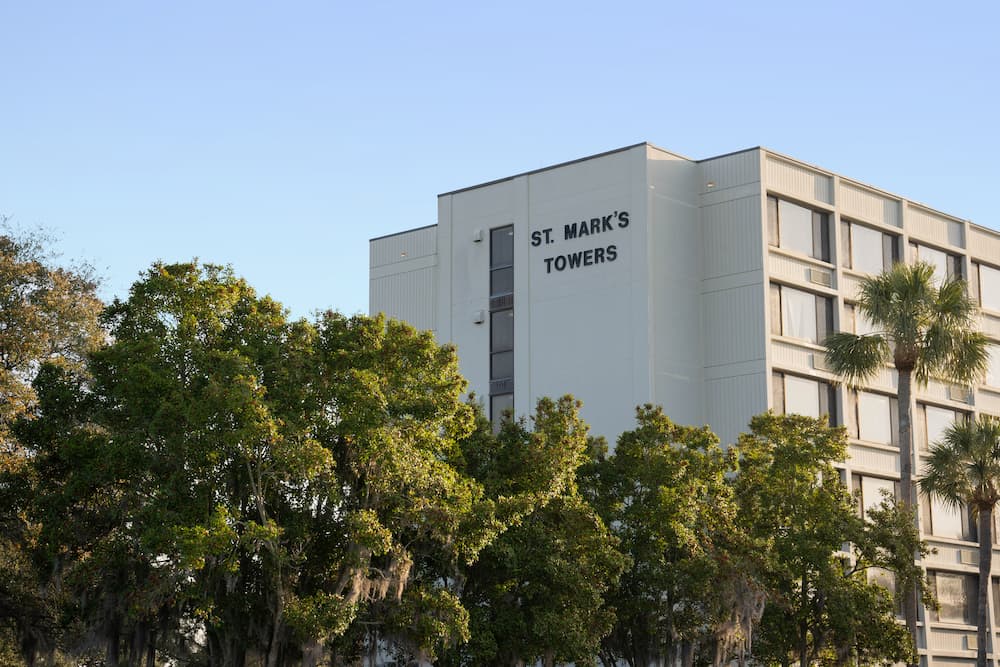 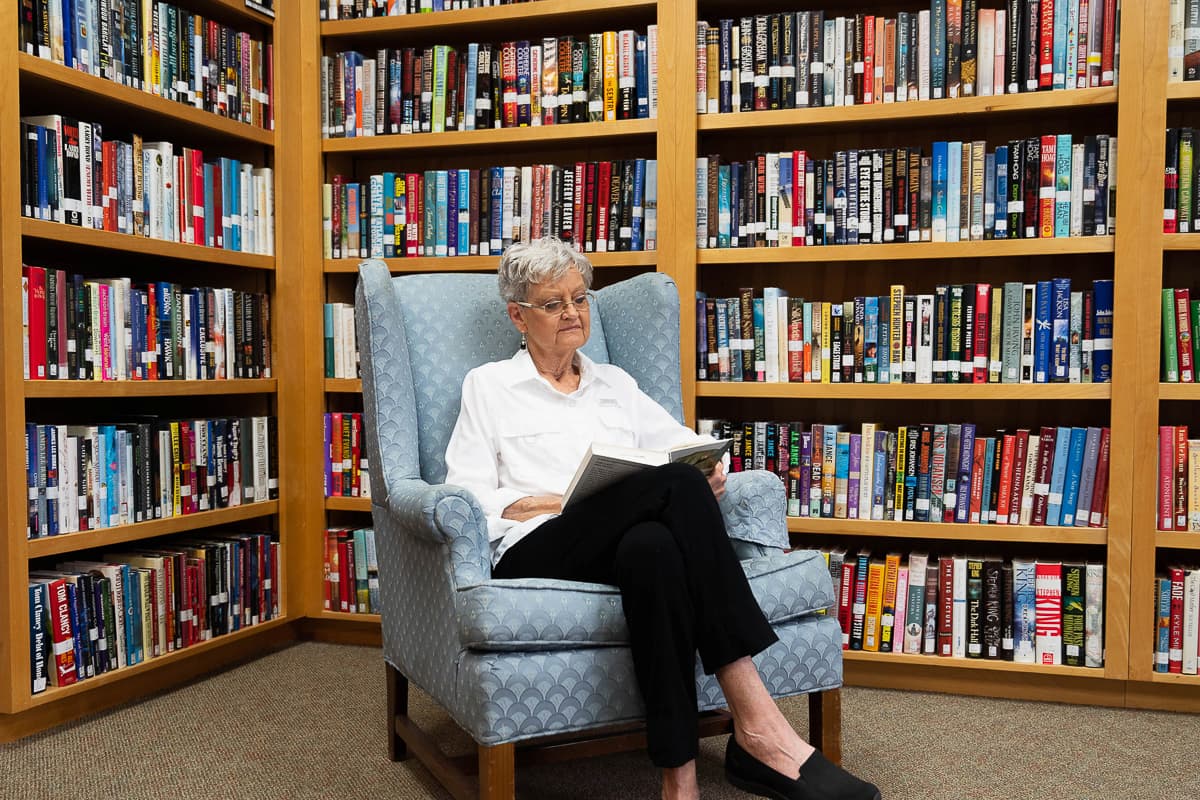